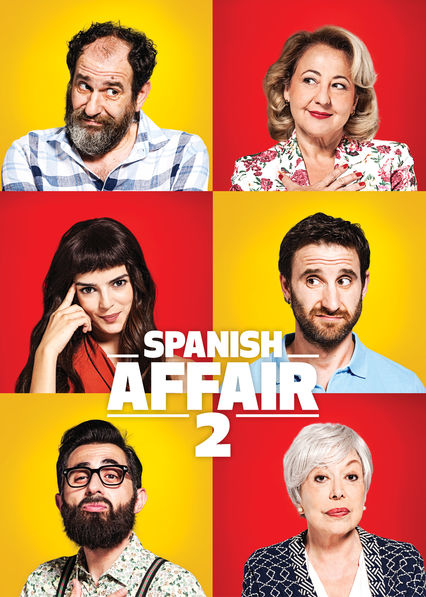 Koldo’s alarms enter Defcon-3 when he learns that his daughter Amaia, after breaking up with Rafa, has fallen in love with a Catalonian guy (Berto Romero). That’s when he decides to cross the Basque Country border and head for Sevilla in search of Rafa. Whether by pride or because he still loves Amaia, Rafa accepts the challenge: he’ll travel to Catalonia to rescue her, at any cost, from the arms of the young man and his surroundings (Rosa María Sardá and Belén Cuesta). 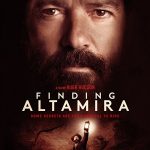