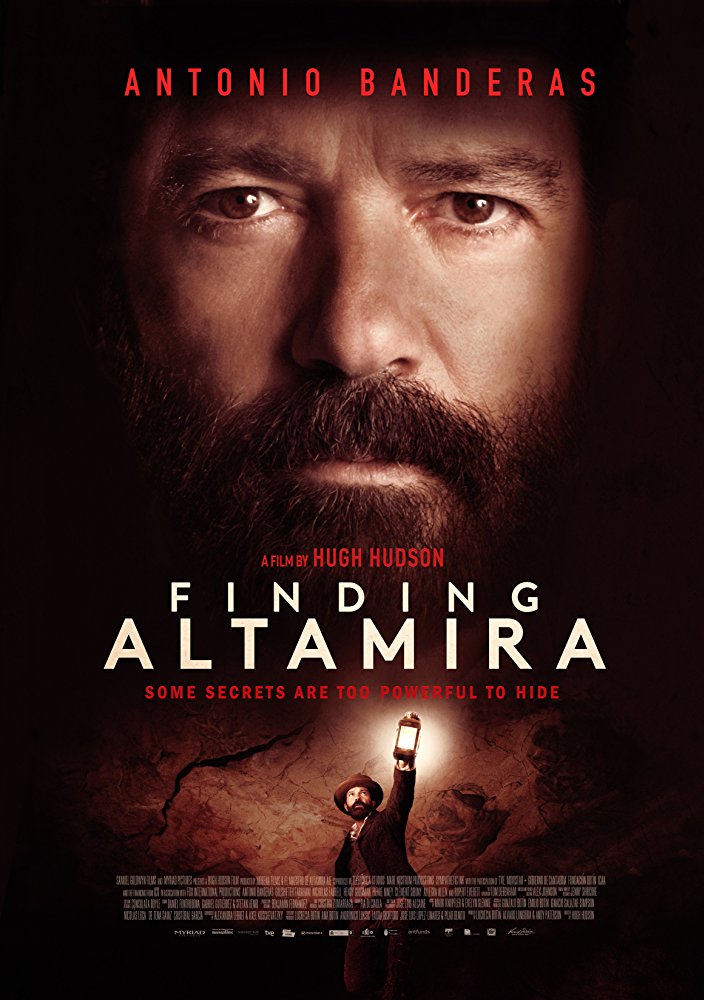 1879: Amidst the green hills, snow-capped peaks and dramatic coastline of Northern Spain, nine year old Maria Sautuola, and her father, Marcelino (Antonio Banderas), an amateur archaeologist, discover something truly extraordinary, something that will change the history of mankind.
The first cave art – breathtakingly fresh and accomplished paintings of galloping bison. At first all goes well, even the King comes to admire the cave, but Maria’s mother, the lovely and devout Conchita (Golshifteh Farahani), is not the only one disturbed at the idea that prehistoric “savages” could have created such magnificent art.
The Catholic Church sees the claim of ten thousand year old art as an attack on Biblical truth by Godless rationalists.  Shockingly the scientists prove just as dogmatic and reactionary. Instead of examining the evidence, Carthailac, the leading prehistorian, condemns Marcelino and his discovery as fakes.
Maria’s fairytale world grows dark and her attempts to help only make things worse. The family is thrown into crisis and the cave locked up. It takes all their love for each other to find a way through to redemption and recognition. 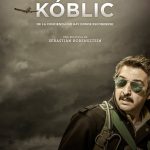