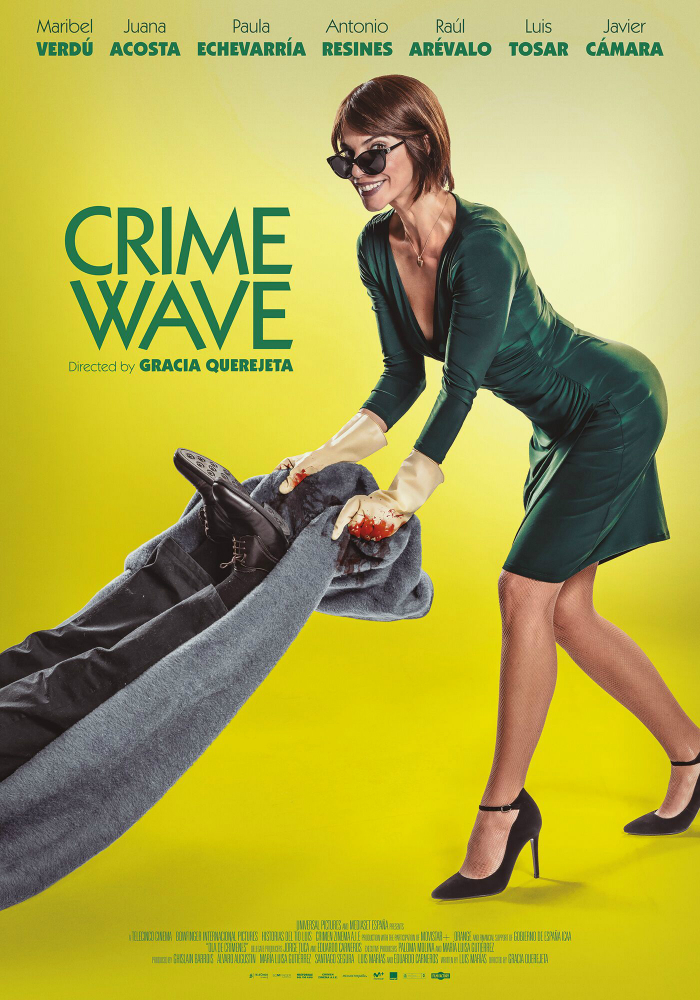 Leyre is a forty-something woman who lives in Bilbao, Basque Country (north to Spain) that tries to open a cupcakes shop. Divorced of Cosme, a corrupt CEO who is married in second terms with Vanesa, her attempt to build a life for herself and her teen son Asier turns upside-down after to realize that the absent-minded Asier killed his father during a Cosme’s visit when he started to despise openly his son. Trying to save Asier to going the jail, Leyre hides the corpse in Cosme’s car and suggested by Asier, goes to a bar implying a taxi driver in a fake scene of harassment to pay attention and having an alibi. But Vanesa and her corrupt lawyer Susana start the searching of Cosme and specially of his cell phone, which it contains enough evidences to reveal an entire web of nefarious business implying other important Bilbao’s CEOs. Things complicate after Julen, Asier’s best friend who is falling in love with Leyre and he tries to seduce her at any cost, at the same time that Andoni and Juantxu, two agents of the Ertzaina (Basque Country’s local police) find Cosme’s car, with the own Cosme inside, that Asier and Julen have been move to a distant point while Leyre was sleeping.