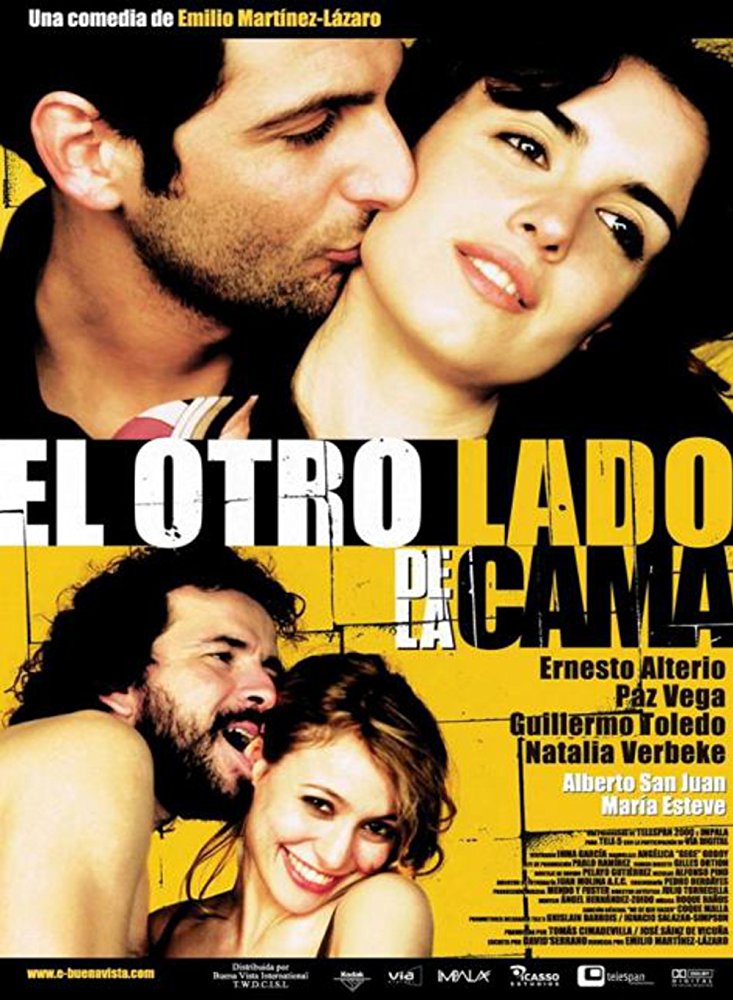 The Other Side of the Bed

One of Spain’s most successful comedies of the last decade, its wonderfully original script is interlaced with several, well known popular musical songs whose lyrics and choreography play along with the plot. Javier has been dating Sonia for several years, but he’s cheating on her with Paula, Pedro’s girlfriend. Pedro happens to be Javier’s best friend, and when Paula leaves him she puts Javier under pressure to do the same with Sonia. Things go from bad to worse, but in love and war, everything is fair. Meanwhile, everyone’s happy, singing, dancing and cheating on each other. 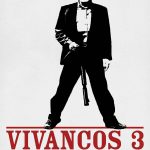 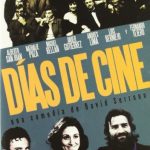