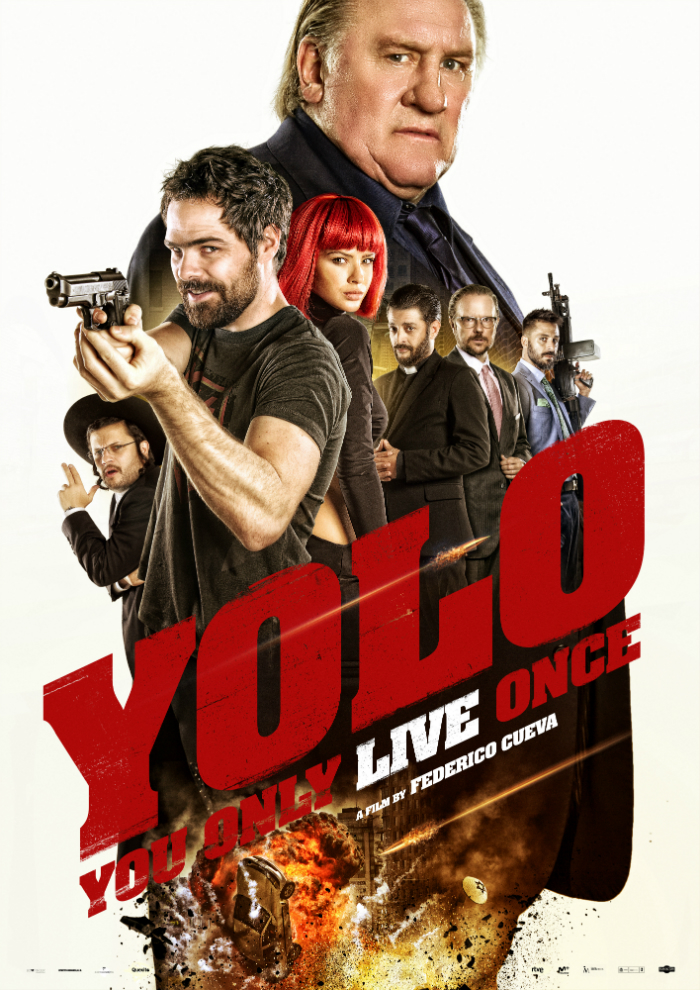 YOLO: You only live once

Leo (Peter Lanzani) is the wrong man in the wrong place at the wrong time. After taping a murder and keeping the evidence he runs away to stay alive and, in order to survive, he has to cover up himself. Under a new identity he will become an orthodox Hasidic Jew. A french ruthless killer, Duges (Gerard Depardieu) and his associates López (Santiago Segura) and Harken (Hugo Silva) will hunt Leo. Their nonstop chase has only one exhilarating speed: all- out. Time is running out and his enemies are getting closer. Now Leo a ragtag bunch of misfits will face the biggest challenge of their lives. 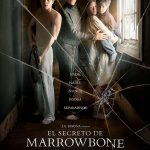