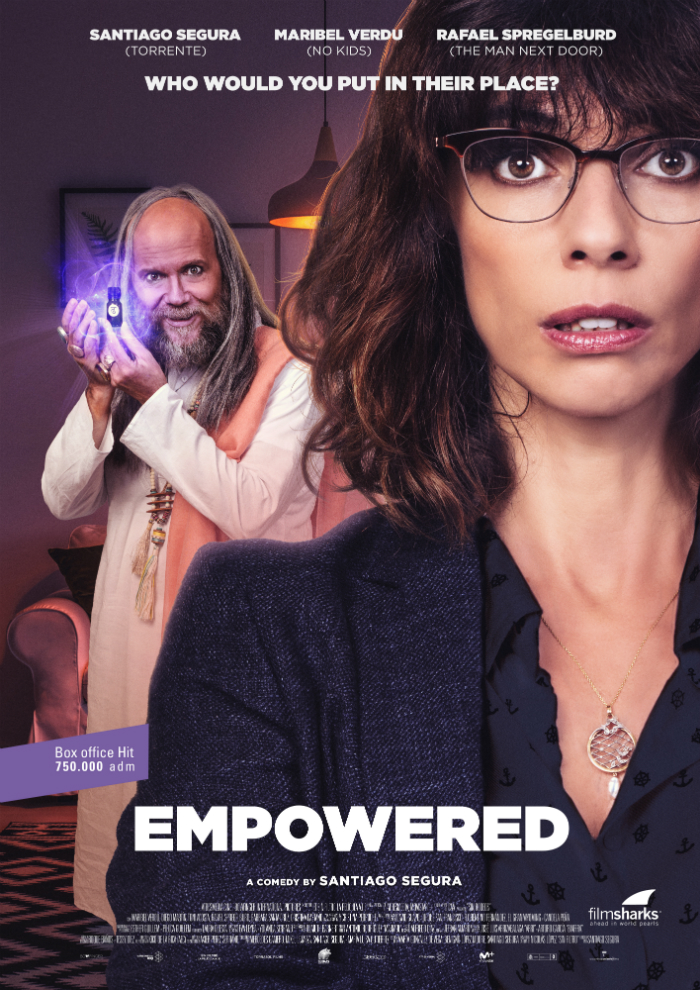 At her 39 years old, Paz is a Madrilenian woman which life is on the verge of a nervous collapse: in her work in a marketing company she is constantly humiliated by her boss Borja; Paz’s best friend and gym teacher Vanessa is completely obsessed with her ex-boyfriend, looking him in dating Apps and social networks in the cell phone; Paz’s sister Bea is a crazy cat lady who organize feasts for other cat ladies and asking Paz to care the cat a few days mean she travels to a meeting of an activist group by the rights of the cats; Paz’s boyfriend Dante is an Argentinian artistic painter and too a lazy man who only lives for his pictures, neglecting their relationship and the house where they live together with Tolouse; Dante’s son and Paz’s stepson, a rude-spoken and illiterate teenager who openly rejects and despises Paz; and finally she is on the sly tempted by Gabriel, a job partner and her previous boyfriend before Dante who is on wedding preparations to marry with the jealousy, dominant and control-obsessive Alejandra. After having a panic attack overwhelmed by the situation of extreme loneliness she lives, Paz contacts a Hindi TV guru called Amil Narayan looking for a solution to her troubles. Giving Paz a special potion to heal her, she unwittingly takes all it instantly, instead a little drops as Amil explained. It causes an unexpected secondary effect, and Paz discovers herself unable to keep guard by more time all the trues and opinions about the world around her, turning upside-down her life in the process. 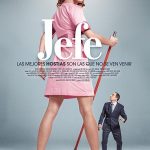