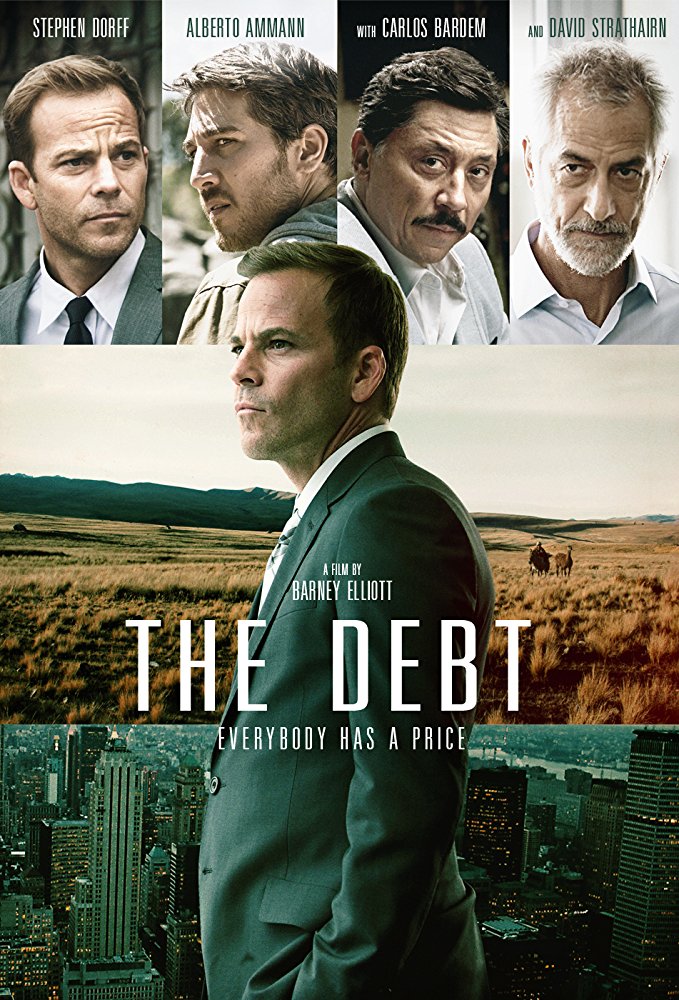 Tying together themes of accountability, greed and hope, and set against the backdrop of a financial transaction between an American hedge fund and the Peruvian government, Oliver’s Deal tells the stories of three people from vastly different walks of life who are forced to compromise themselves to get what they want. 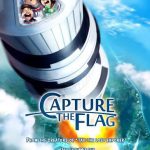