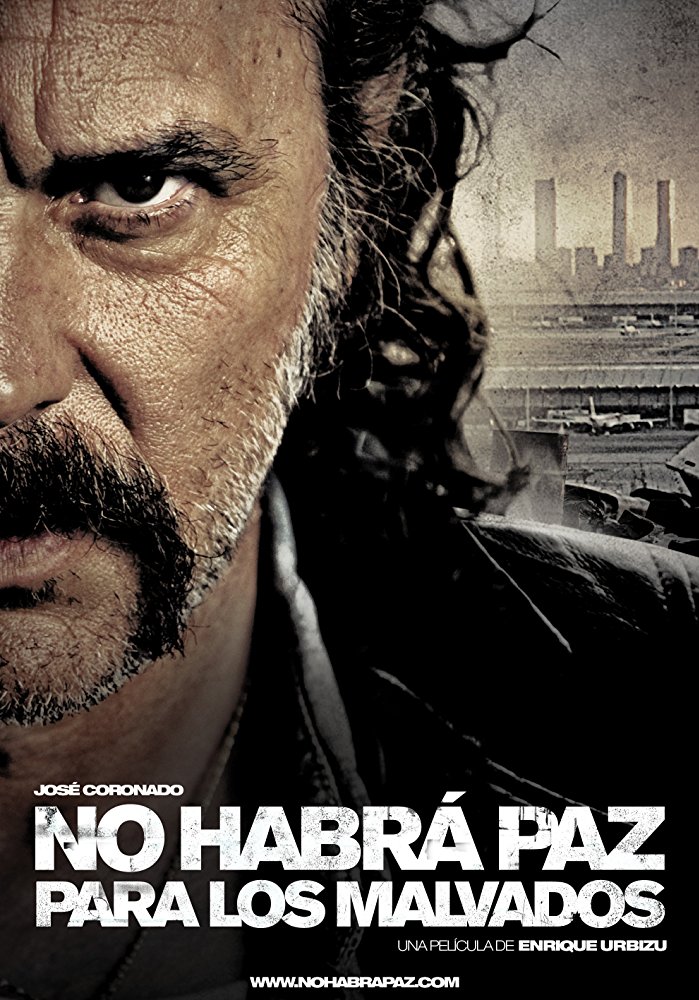 Following the trail of a missing girl, Police Inspector Santos Trinidad gets involved in a shooting. The result: three dead bodies and a witness who manages to escape. Santos will get into hot water explaining the mess if he does not find the witness. The hunt begins. Judge Chacon will be in charge of investigating the events occurred the night of the dreadful shooting. As they investigate the case, Santos and Chacon will discover that behind an apparently normal war between drug dealers and common criminals lies a plot more complex and dangerous than they could ever have imagined. 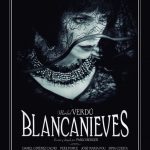