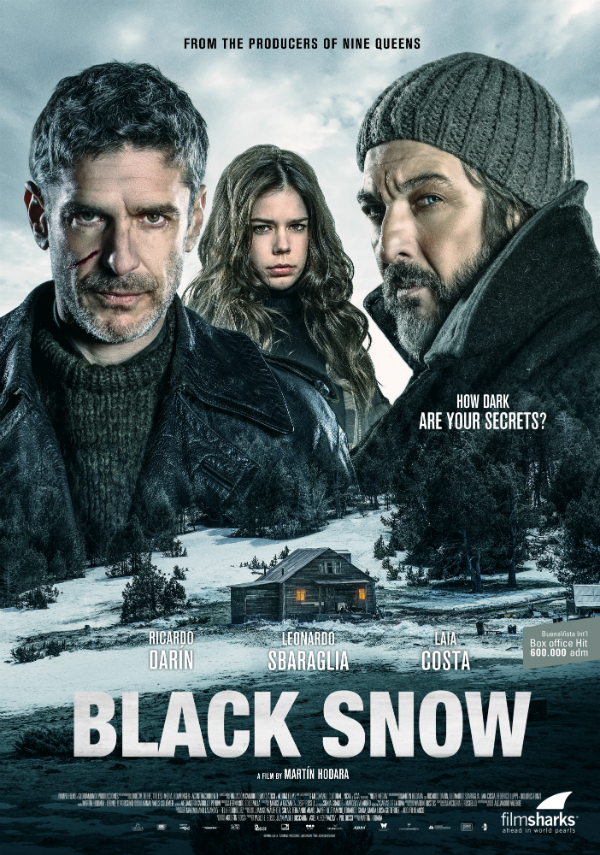 Accused of killing his brother during adolescence, Salvador lives alone in the middle of Patagonia. Several decades later, his brother Marcos and his sister-in-law Laura, come to convince him to sell the lands they share by inheritance. 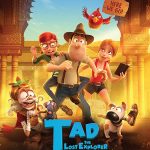 Tad and the secret of King Midas
Menu