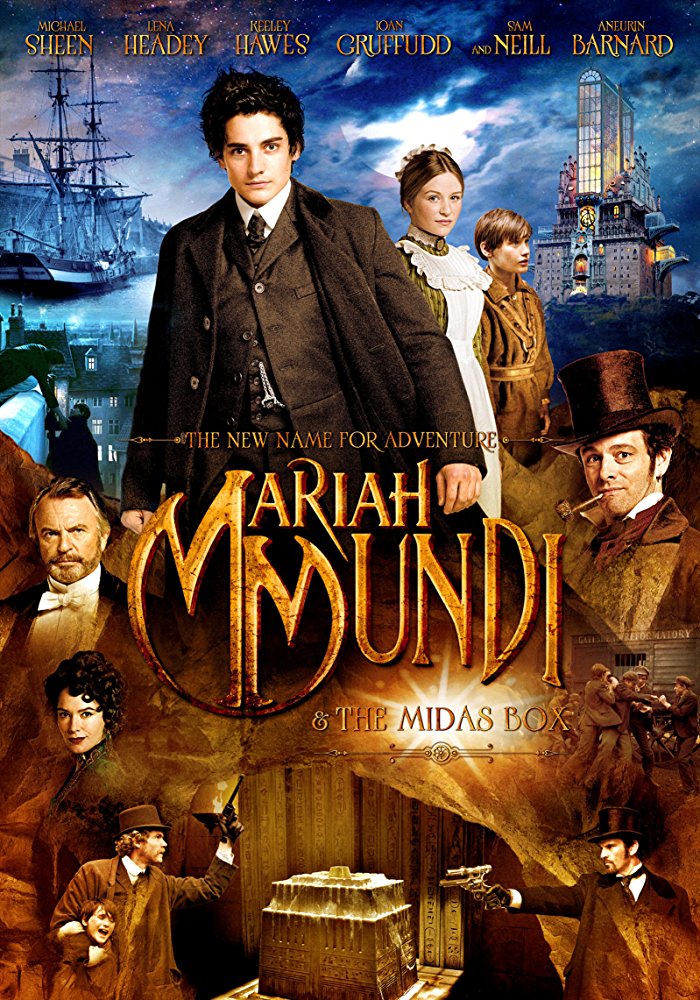 Mariah Mundi and the Midas Box

Mariah Mundi’s world is torn apart when his parents suddenly disappear, leaving him to fend for himself and his brother Felix. When unknown assailants kidnap his younger sibling, he’s left with no choice but to unite with the strange adventurer ‘Captain Charity’ and take off in pursuit. The trail leads them away from the smog of Victorian London to the mysterious Prince Regent, a majestic hotel on a small Island at the furthest edge of the Empire. Inside it’s lavish exterior lays an amazing and unusual steam powered world, beyond Mariah’s wildest dreams. But beneath the many floors of the luxurious hotel lurks a secret and sinister underworld filled with Villains, Child catching creatures and an extraordinary box that turns everything to gold. Mariah, with the help of the elusive Charity must discover the secrets of the hotel to save his brother and unravel the truth behind his parents’ disappearance. 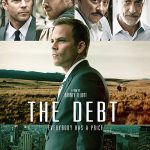