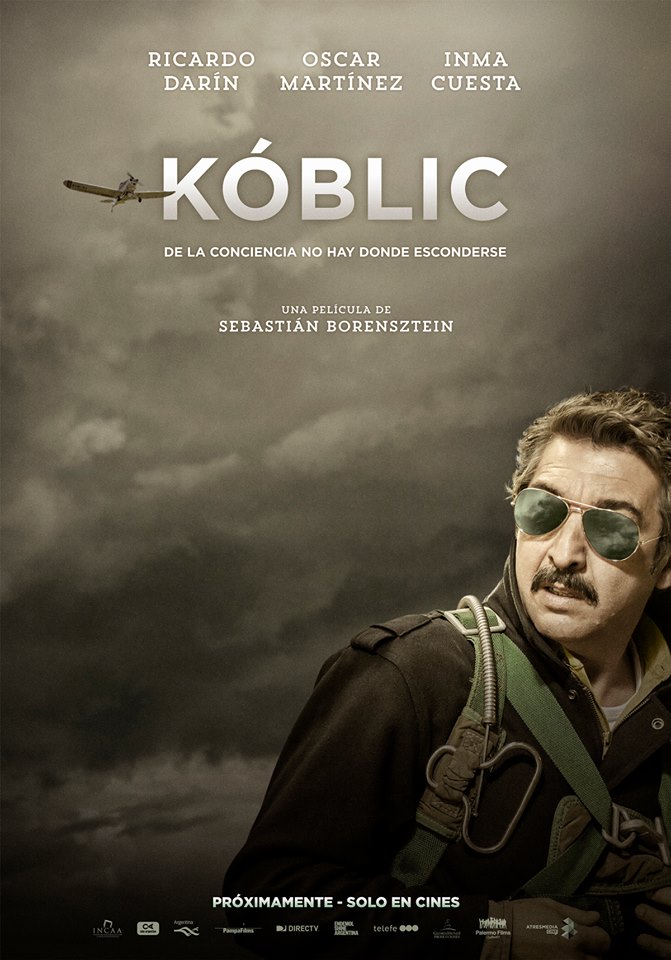 During the Argentine military dictatorship (end of the 70s), the former captain of the Navy Tomás Kóblic took part in “the flights of death”, so called because they threw the detained-disappeared alive into the sea. When leaving the Navy, Koblic takes refuge in Colonia Helena, where the law of Commissioner Velarde  prevails. He is a delinquent dressed as a police man, leader of a cattle thieves and has an obscure relationship top military leaders. 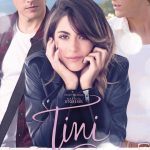