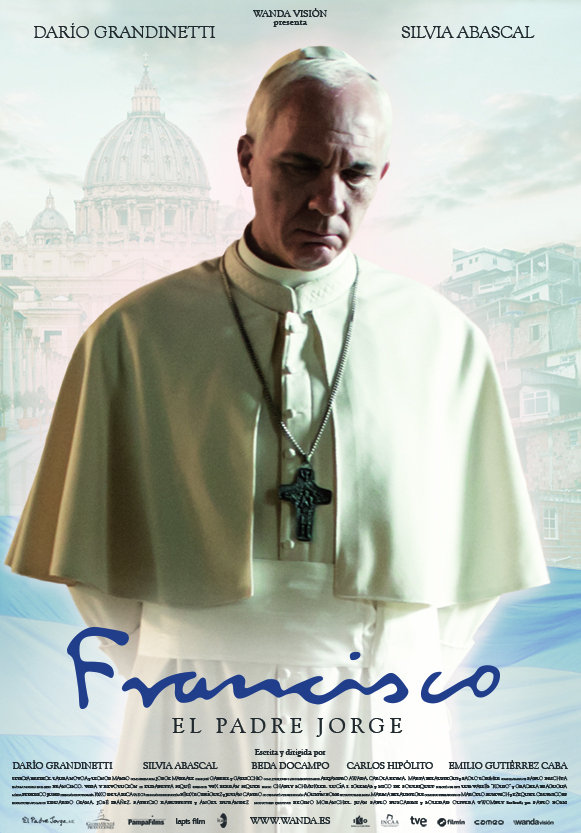 How does a teenager who suddenly discovered his religious vocation one spring day become Pope Francis? That long, hard and exciting journey is what a young Spanish journalist investigates after meeting the archbishop of Buenos Aires in the 2005 conclave.Through the eyes of the journalist, we follow the story of Father Jorge -the name he always wanted to be called after- in his permanent struggle against poverty, prostitution, slave labor, drugs and corruption.The relationship between the journalist and Father Jorge is tinged with the same warmth, good vibes and wisdom with which the future Pope will amaze the christians. The story ends when the Jesuit priest, son of Italian immigrants, chooses as the Pope the name of one of the saints whose life adventures the grandmother told him as a kid. 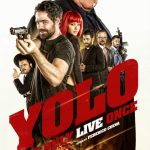